Where do we start from…

Panoramic view to the south

From north to south: 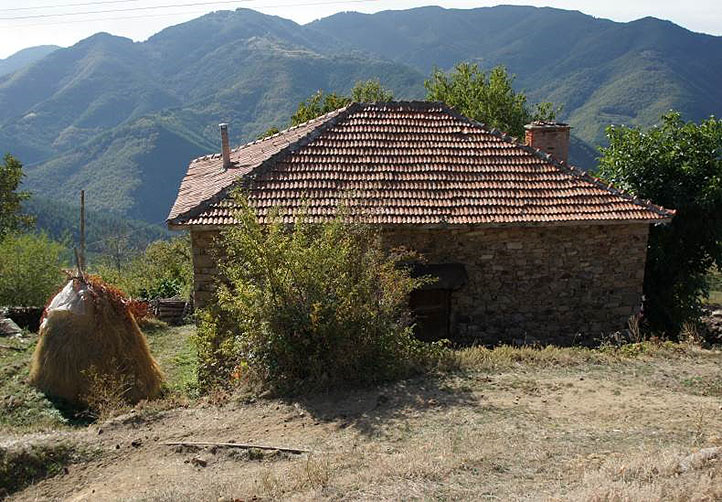 From east and from north-west:

Onlt two of the three rooms on the first storey provide some living conditions. An ald cast iren stove is used for heating and cooking. 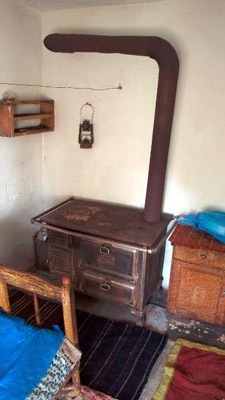 The barn is a two storey stone building. The ground floor is somewhat dug into the ground. There is a wooden door and a window in front. The second floor is open from the fron and is used to store straw. While the roof is still in a good condition, it is better for someone lighter than me to collect the apples from the adjecent tree. Just to minimise the number of broken tiles … 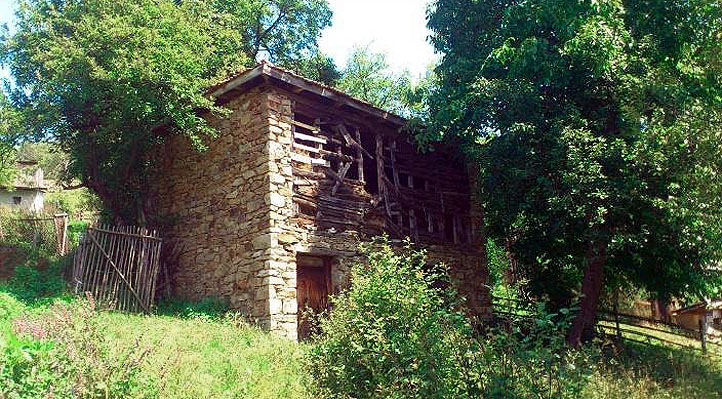 This picture represents part of the site with the house and the barn. The arrow points into the direction of the meadow. 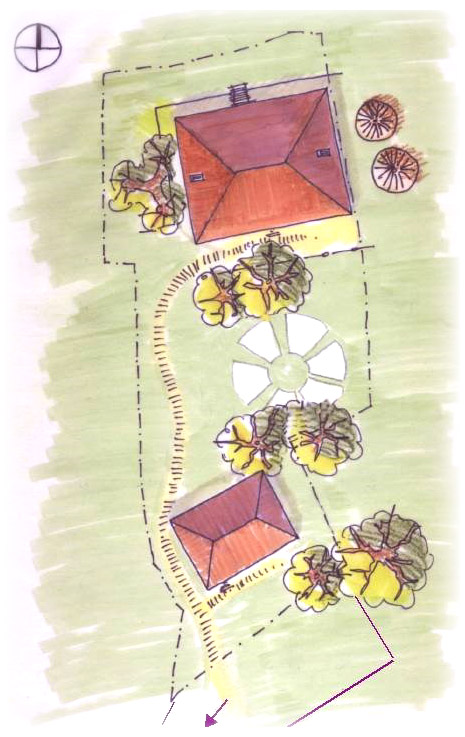 Three years ago the garden was divided into 5 pieces where bio-dynamic crop rotation is applied.

In 2015 I used the bio-dynamic preparation for the first time. I have sprayed with nettle tea.

Most of the wheat varieties I plant to preserve the seeds, looking for more ground to saw bigger plots.

I have also quite some flowers and herbs. There is also plenty of nettle growing around. коприва в изобилие.

Some of the fruit trees are growing on site already for quite some years. Despite that I prefer to leave them there and make efforts to revive them. After having made several conversations with them they already start to show their gratitude – one of the apple trees which hadno apples at all in the first year, was covered with juicy apples for the second year in a row now! This year the pears also bore a lot of fruit for the first time in three years..

The walnut trees and one of the apple trees seem to have caught some disease. I need to study what it is, so I can know how to heal them.

Some of the older trees need pruning. I also consider grafting, so if someone has experience here – please let me know. 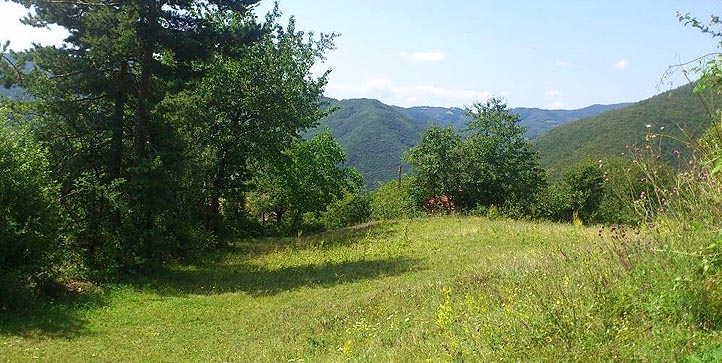 Just over a year ago Minka, the neighbour’s cow, used to graise here. Minke is gone now. I kept the the memories of the most delicious fresh milk and thickest cow milk yoghurt I’ve ever tasted so far. Minka’s horns were kept as well and I use them for the bio-dynamic preparations. This way Minka continues to support the meadow and the garden, even though she’s gone…